A place for all registered 6th members to kick back and relax.

Hey guys, a while back I pledged to this game on kickstarter called TaleSpire and have been closely following its development since. I don't know about any of you but I fucking love D&D, but I get bored/distracted easily when playing on roll20. This game, in a nutshell, let's you create a massive map (I believe it's around 32000x32000 tiles maximum) which you can edit to your hearts content. Want to make a ridiculously huge city full of multi leveled buildings? Go for it. A small cottage in the middle of the woods with a trapdoor that leads to a vast network of elven riuns? No problem, it's all seamless with no loading screens. There are a lot of pretty neat systems in place to make world building as easy as possible.

I already have a rough idea of a campaign I'd like to run on it, but the main issue I'm facing is that I have NO ADVENTURERS! I'm hoping to ideally have between 4 - 6 of you guys, we'd be using D&D 5e so you can make you're own characters, but to make things easier you would use DnD Beyond (i'll explain that to those who are interested), and it's going to be leaning to more RP than combat. You can pre-order it here for £14.74, which also gives you access to the beta (end of feb 2020), early access release and full release on steam: https://talespire.backerkit.com/hosted_preorders

Here's a playlist of unlisted videos just giving an overview of some of the main functions: https://www.youtube.com/playlist?list=P ... RdXSjibuDU

If you're interested, or have any questions, just send me a message or post down below!
Top 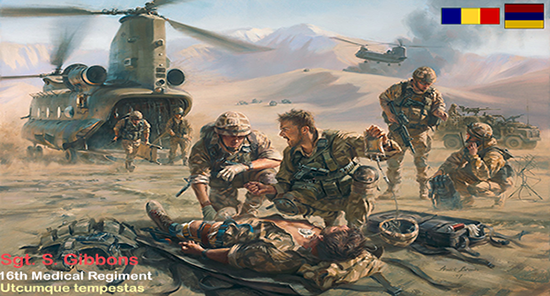 And you have my bow 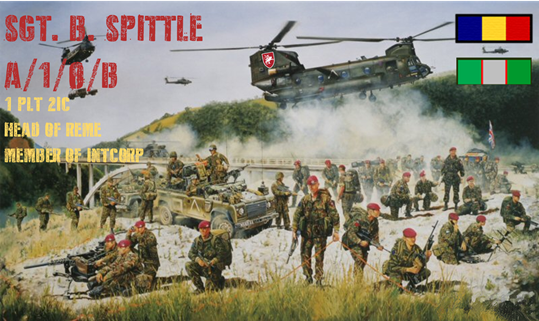 And my Axe
Top

I am intrigued, but this adventurer is too poor to buy it at the moment.
Top

If this is still ongoing and looking for members, you would have my spells. ; )
Top
Post Reply
6 posts • Page 1 of 1