A place for all registered 6th members to kick back and relax.

Any ideas will be appreciated 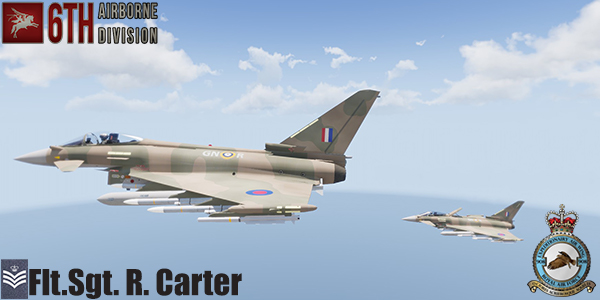 prob this but you will have issues getting 3080, id wait for AMD launches and build something with them. And yea a 4k panel because this PC would do it easilly 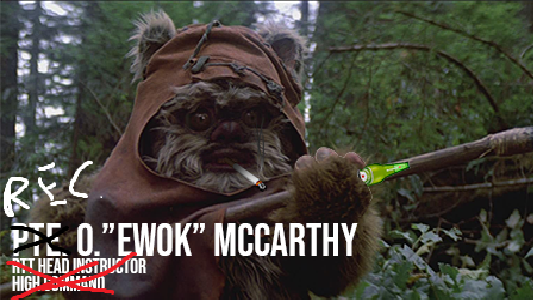 Right now is a bad time to build a new pc mainly because Nvidia and AMD launched some great products that are currently unavailable. If you really want, you'll be able to build it, but at a much higher price because of scalpers that steal all the stock and resell at double the price.

If I were you I would wait until January-February for new stock to be available.

Also, if you want ArmA3 performance look into the new 5000 series CPU's that AMD launched. I would go for the Ryzen 5 5600x, since the 7 and 9 don't give you that much boost in performance but they cost significantly higher. If you want top tier thought, I would go for the Ryzen 9 5950x. It costs plenty of bucks but for sure is the best CPU right now. And we all know ArmA3 is a CPU intensive game, so you need that single core performance.

In terms of GPU, I would wait to see the AMD launch, they have come up with some great GPU's this year that trade blows with the Nvidia counterparts at a much more reasonable price and using less power. Plus, If you pair an AMD CPU with an AMD GPU you will get roughly 10% boost in performance for free because of the architecture.

PS: I would really go all AMD on this year's build since they have the best products. Nvidia GPU's only shine in raytracing performance, but I assume you don't need that.
PPS: for the panel I would go for a 2K high refresh rate panel (120Hz or above).
PPPS: If you want to stream then for sure AMD CPU because of the multi core performance.
Top
Post Reply
3 posts • Page 1 of 1